“I didn’t think I would need a lawyer on my workers compensation case because I thought my employer would take care of me.” 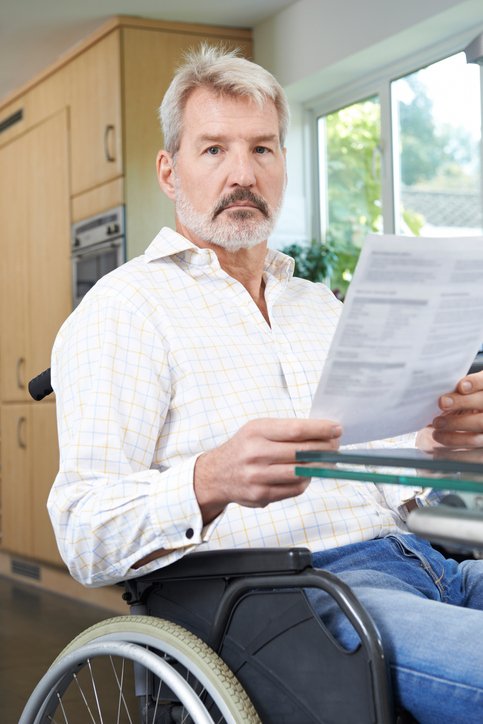 I hear this a quite a bit.  In a perfect world, this would be great, but many times it just doesn’t work that way.  Sometimes so much has gone on before a person hires a lawyer that it is very difficult to reverse things and help a person. If you’re hurt at work and need to file for workers compensation in the Belleville, Illinois area, read on.

Your employer may truly be the best and they may legitimately care for you as a person and as a valued employee.  However, when you are hurt at work, an insurance company takes over and chances are that the employer has no control over how the insurance company handles your claim.  To an insurance company, you are a number—a dollar figure that they want to keep as low as possible.  Most injured people just want what they are entitled to, but the insurance company wants to get by with paying as little as possible on your claim.  They do this by underpaying temporary total disability benefits, controlling medical care, talking to your doctor behind your back, and sending a person to a doctor they have bought and paid for who will say there is nothing wrong with you and send you back to work.

Unfortunately, most folks have no idea what their rights are and, because they trust their employer, they mistakenly end up trusting the insurance carrier.  Sometimes the result can be devastating to a case.

At Kirkpatrick Law Offices, you don’t have to hire us just because you call us.  Feel free to call  for a free consultation even if you don’t want to hire a lawyer and just want to ask questions or seek some advice.  I would rather answer questions early and steer you in the right direction than have you make mistakes along the way that put you in a situation of having to hire a lawyer.

“My employer said they will pay all of my medical bills and pay my salary if I say I wasn’t hurt at work and don’t turn in a claim.” 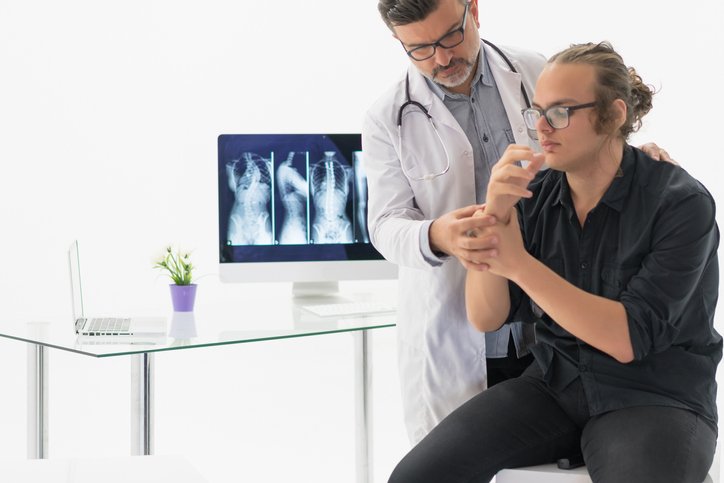 If your employer tells you this, beware!  It is almost certainly a bad sign.  This usually means that an employer has some reason to hide your injury or they simply do not have the required workers compensation insurance.

Recently, a young man came in with a fractured ankle.  He was hurt in a construction accident near Belleville, IL. He came in to see me almost three years after his accident, and he wanted to know what to do because of the three-year statute of limitations.  He described his fall at a construction site and explained that his employer told him he would pay his salary and all his medical bill if he agreed not to file a workers compensation claim or say he was hurt at work.

He wanted to help the employer, so he had agreed.  His boss gave him a sit-down job in the office while he recovered, continued to pay him, and had the bills sent to the office.  Sounds great, but what this young man didn’t know – and didn’t discover until just before coming to see me – was that the boss was simply throwing the bills in the trash and not paying a dime.  He found out because it ended up that he needed more treatment and the doctor refused to see him because of his balance of over $20,000.00!  On further inquiry, he realized that none of the bills had been paid; they had all gone to his employer who had done nothing. We got his claim resolved, but it took some time because we had to work backwards before we could work forward.

Never assume it is only a minor injury and it won’t matter if you tell the emergency room or your doctor that you were not hurt at work.  First, a doctor needs a true history to properly treat you. Second, it will only come back to haunt you, especially if you end up needing to file a workers compensation claim.  Nine times out of ten the employer or boss will deny ever telling you to say you weren’t hurt at work.  This leads to the insurance company disputing the claim and it will take quite a while to get it straightened out.

If your employer tells you he will somehow reward you for not saying you were hurt at work, you should immediately contact a lawyer who handles workers compensation cases on a regular basis.  You will likely be saving yourself a lot of grief in the long run.